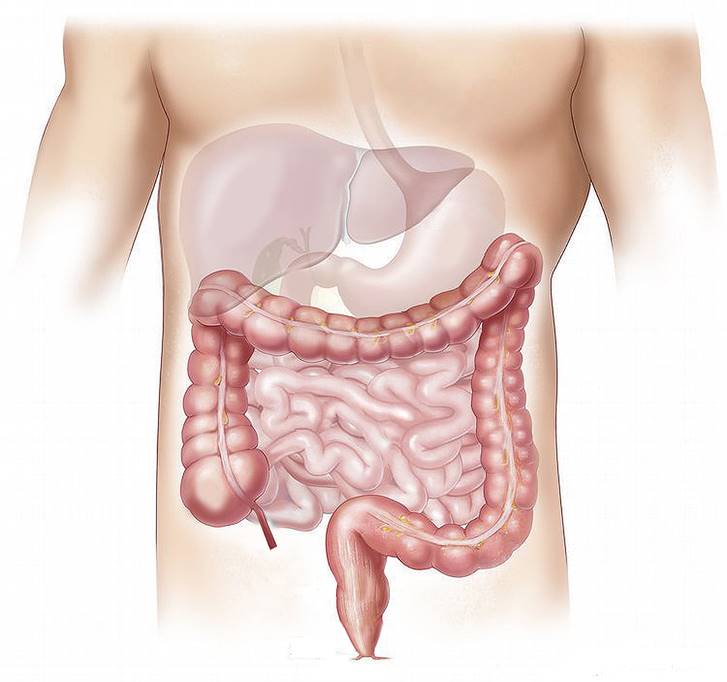 Forensic Implications of the Auto-Brewery Syndrome

The Auto-Brewery Syndrome (also known as endogenous ethanol intoxication) is a well-known phenomenon in modern medicine and described in the medical literature since at least 1974. This medical syndrome occurs when a person experiences a significant blood alcohol level (over a 0.010 g/dl, the typical lower limit of ethanol detection in most forensic laboratories) caused by the microbial production of ethanol in their large or small intestine which is then absorbed into their bloodstream. 1

But let’s consider the normal condition first. In healthy adults small amounts of ethanol are produced normally in the large intestine by yeasts and bacteria resident in the large bowel.2 The blood alcohol level measured as a result of this normal process of microbial growth in the large bowel is reported in the range of 0.005 g/dl, perhaps a little higher. 3

From the forensic perspective this low blood alcohol level produced endogenously cannot be distinguished from any recreational ethanol beverages consumed. This may create legal problems in at least two different scenarios.

For example any person under a zero tolerance order (probationers for example) may produce enough ethanol in their intestines during normal conditions and activities and cause a false positive test result determined by a bracelet device or urine alcohol test.

In another example, a person who drinks enough ethanol beverage to reach a blood alcohol level of 0.075 g/dl may have a BAC test result over a 0.080 g/dl due to the added amount of their endogenous ethanol and could place them at or above their legal limit if they are in a jurisdiction with a 0.080 g/dl threshold for an illegal blood alcohol level.

A more serious set of forensic issues occurs when a person is producing much more ethanol in their gut than the typical endogenous fermentation of ethanol (called auto-brewery syndrome). Due to a variety of circumstances and a number of different medical conditions microbes may produce enough ethanol in the gut to result in a measured blood alcohol level of 0.322 g/dl.4

Conditions that have been reported to cause the production of high blood alcohol levels in people through endogenous ethanol production in the gut include diabetes, obesity, treatment with antibiotics, prior stomach surgery, short bowel syndrome and liver disease. 2

The most obvious forensic error, and a very serious one, is that a person without voluntarily drinking any ethanol, may experience an episode of elevated blood alcohol by ethanol production in their gut without any idea they are experiencing the phenomenon. If they are involved in a traffic investigation and a blood alcohol sample taken and tested, the blood alcohol level may be above the statutory level for their jurisdiction. The civil and criminal liabilities may be substantial if great bodily injury and or property damage is involved in the traffic event.

The second forensic error, perhaps not as obvious as the first, is a combination of voluntarily drinking alcohol and experiencing an episode of auto-brewery syndrome. In most cases it would be impossible to determine the contribution of a blood alcohol level from drinking versus endogenous gut production. Therefore the prosecuting attorney would not be able to prove voluntary intoxication in any criminal case involving pathologic endogenous production of ethanol.

Nationally recognized defense attorney Alan Bernstein of Hollywood, Florida has represented thousands of DUI clients. He has written the treatise Florida DUI Defense: The Law and Practice and he comments “as an experienced attorney with thirty-nine years law practice in the area of DUI defense, it is my opinion that this is a great defense for borderline 0.080 g/dl blood alcohol cases. The State is going to have a very difficult time proving a 0.080 g/dl BAC result is due to only drinking alcohol, as the defense argument contends normal healthy adults continually produce small amounts of ethanol in their intestines from the naturally occurring microbes that live in everyone’s gut. This ethanol produced by the gut microbes is absorbed into the bloodstream and will artificially increase a measured BAC result a little bit for everyone. For those people with a medical condition that causes the microbial production of much higher amounts of ethanol in their intestines, their medical diagnosis may prove the presence of auto-brewery syndrome and provide a defense even with very high blood alcohol cases.” For more information from Alan Bernstein’s law office you can connect with him at: https://www.duifloridapro.com/

California attorney Donald J. Bartell of the Law Offices of Bartell, Hensel & Gressley and former President of the California DUI Lawyers Association (CDLA) is an experienced DUI attorney and author of the book Attacking and Defending Drunk Driving Tests believes that the auto-brewery phenomenon raises the involuntary intoxication defense and states “The defense of involuntary intoxication comes from the common law. It is premised on the concept that it is fundamentally unfair to assign criminal liability to one, who through no fault of their own, has seemingly violated the law.” And further he raises the issue of any violation of an ethanol zero tolerance order, say in the case of a probationer wearing a SCRAM bracelet or subject to urine drug testing. He says “ An example where the auto-brewery defense may be important to consider is if a person is on probation and one of the terms of their probation is not to consume any alcohol. Suppose this unwitting probationer submits to a urine test and the test results come back positive with a small but, measurable amount of alcohol. Should this person be whisked off to jail for violating their probation? The defense attorney should consider the possibility that the ethanol was generated in the person’s gut, and not from deliberate alcohol consumption. Further, can the state prove that it did not so occur?” For more information from Donald J. Bartell’s law office you can connect with him at: https://www.duichampions.com/law-offices-of-bartell-hensel

The endogenous production of ethanol in the gut of people is a normal physiologic process. It may contribute a small amount of ethanol to a blood alcohol test result and elevate a borderline blood alcohol level above the legal threshold.

The endogenous production of large amounts of ethanol is a pathologic process, well documented and well known in the medical literature and must be considered as an explanation when a person has not consumed any ethanol or has not consumed enough ethanol to explain a  blood alcohol test result. If you have any questions on auto-brewery syndrome please contact me: