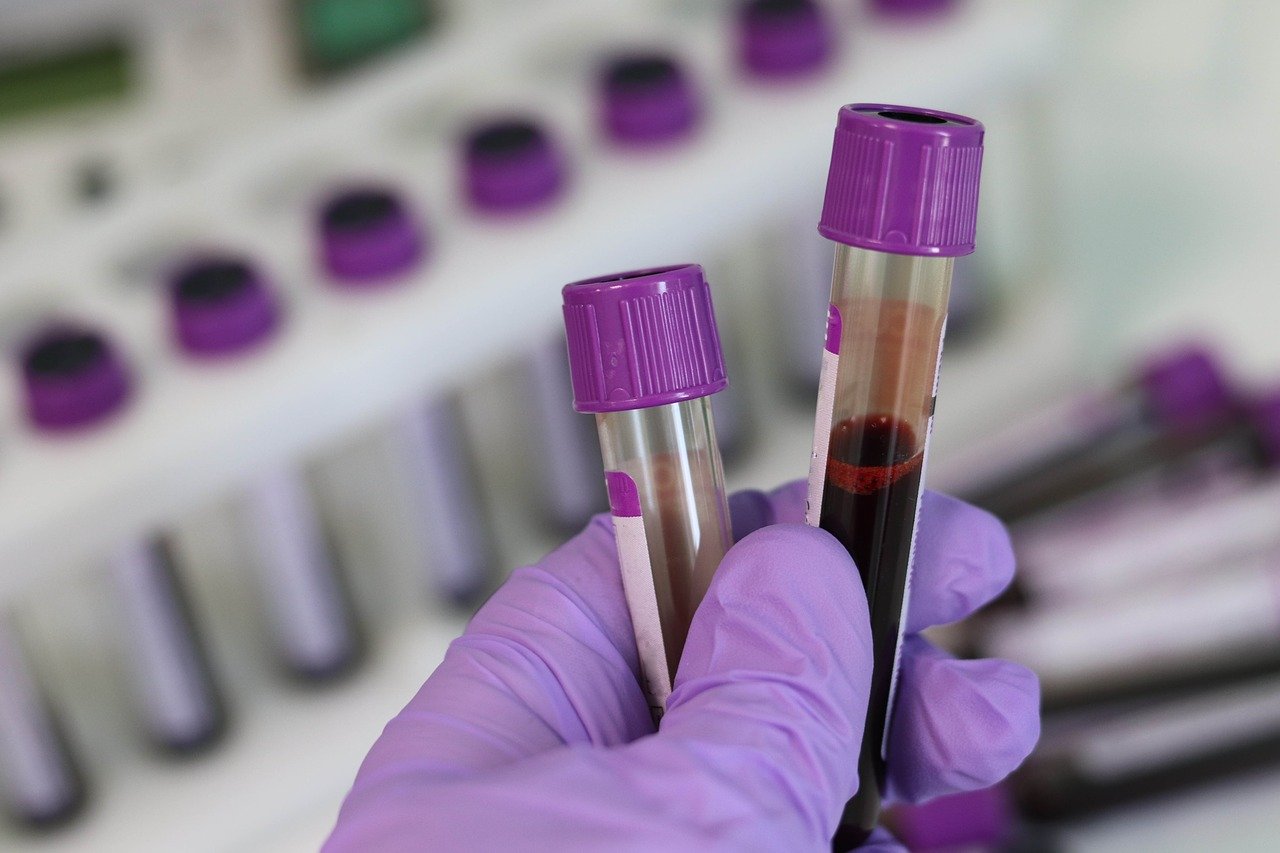 Ethanol may be measured in a variety of human samples including whole blood, serum, plasma, supernatant, urine, vitreous humor, gastric contents and any other tissue that can be homogenized and dispensed into a sample vial.

For the purpose of this discussion serum, plasma and supernatant will all be referred to as serum unless otherwise noted.

The controversy exists in part because several articles have published experimental results comparing whole blood to serum ethanol concentrations, and forensic chemists and others performing blood ethanol testing often rely upon those published articles. The root cause of the controversy will be explained, and a logical argument provided to explain serum to whole blood ethanol results evidence.

Serum is whole blood that is clotted and then centrifuged. That produces a red blood cell clot at the bottom of the tube with the liquid serum portion above the clot.

Plasma is a whole blood sample that is not clotted and then centrifuged. That produces a mass of red blood cells at the bottom of the tube (not a clot). The liquid portion above the red blood cell mass is called plasma. Plasma contains the clotting factors while serum does not.

Supernatant is un-clotted whole blood treated with trichloroacetic acid (TCA). The TCA precipitates dissolved proteins out of the liquid solution. After centrifugation the resulting liquid layer is called supernatant.

Getting the Units the Same for Both Samples

The unit of volume deciliter (dl) is the same for both samples so nothing is done to that unit. That is all that has to be done for the units conversion.

They also believe that to correct for the difference in water content between the two samples a simple conversion factor may be applied to the serum sample to calculate a forensically reliable whole blood ethanol value.

Nothing could be further from the truth.

As compared to forensic whole blood ethanol testing hospital serum samples are different sample types without a forensic chain of custody collected by differently trained people under different circumstances analyzed with a different analytical method on a different chemistry analyzer.

Enzyme assay is the typical hospital test for ethanol. This test method works by performing a biochemical reaction in the hospital chemistry analyzer. That biochemical reaction produces a compound called NADH. The NADH is measured and is reported out as an ethanol result. This type of test is an indirect test. In comparison, Gas Chromatography-FID is a direct test for ethanol. In forensic science direct tests are preferred over indirect tests because the probability of a false positive result is less with a direct test.

The graphic below describes the enzyme assay test.

Please contact me if you have any questions about hospital serum ethanol testing.