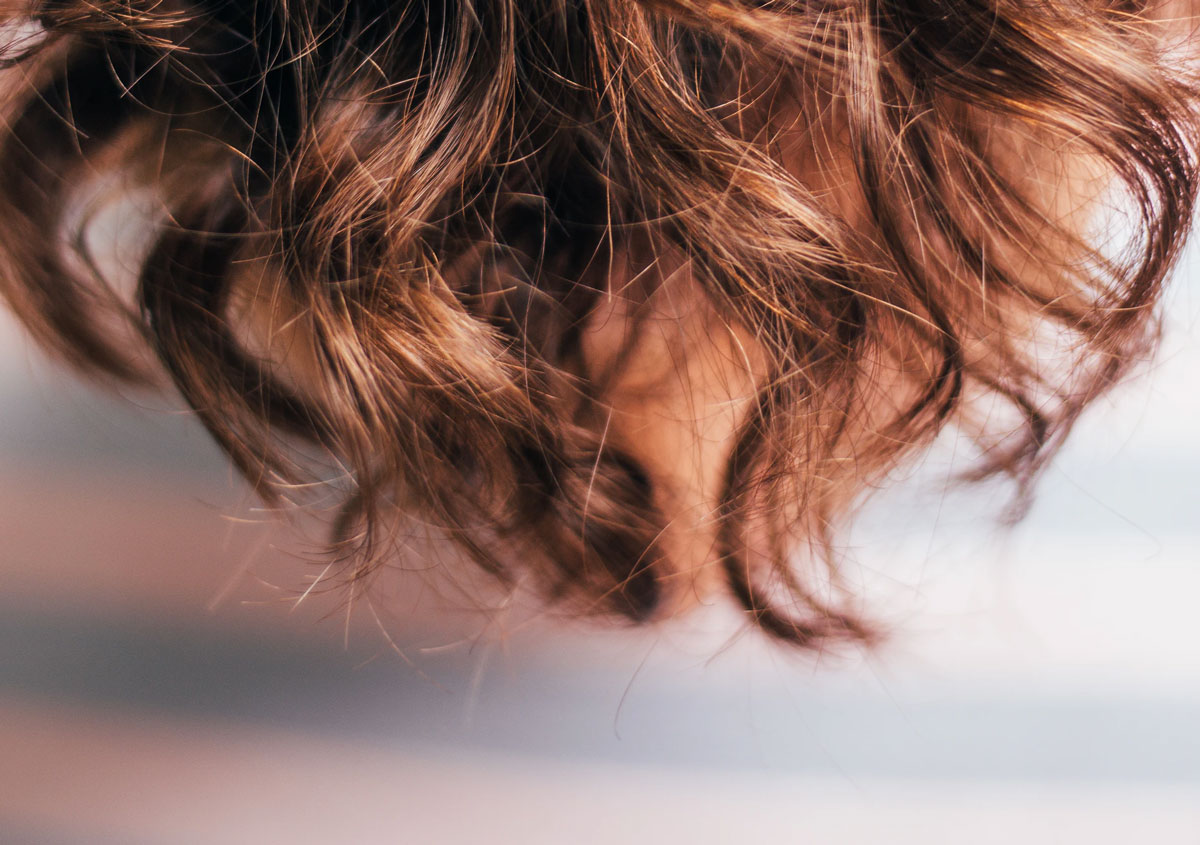 A person (usually a female but sometimes a male) may become voluntarily intoxicated or involuntarily intoxicated but the end result is the same. The drug (or drugs) effect is to cause a change in the mental status of the person so that they are impaired to make the consensual decision regarding sexual activity.

Another effect may be to incapacitate a person’s ability to resist sexual advances or sexual assault by impairing their neurologic motor functions such as stance, balance, and gait rendering the person unable to locomote away from the perpetrator or physically resist them.

Many substances can cause both effects at the same time, notably ethanol, benzodiazepines and opioids.

The list of possible date rape drugs is large. See that list in the previous Date Rape Drugs forensic update on this website. Ethanol, benzodiazepines, opioids and THC (tetrahydrocannabinol) are commonly detected in the blood and urine samples of date rape victim investigations. 1

However in many cases the victim is unable to provide a blood or urine sample within the time window the drug(s) occur in those samples. An alternative sample that extends the time window of detection is a hair shaft sample. The hair shaft collected is that portion of the hair that grows above the hair root and above the skin. (see graphic below)

Head hair is most commonly collected, a bundle of hair cut from the surface of the scalp as a contiguous bundle. Often the sample is cut from the back of the head.

Head hair grows at different rates depending on the person. One quarter to one half inch per month is a common range of growth rates.

As an example, three inches of hair shaft sample grown at the rate of one quarter inch per month would represent one year of drug exposure contained in the hair.

In fact it has been reported that using micro-segmental analysis it is possible to identify the specific day of drug exposure. (Kuwayama et al)

Segmental hair shaft analysis provides an alternative procedure when traditional blood and urine samples are not available for timely toxicology testing in the investigation of an involuntary drug exposure case.